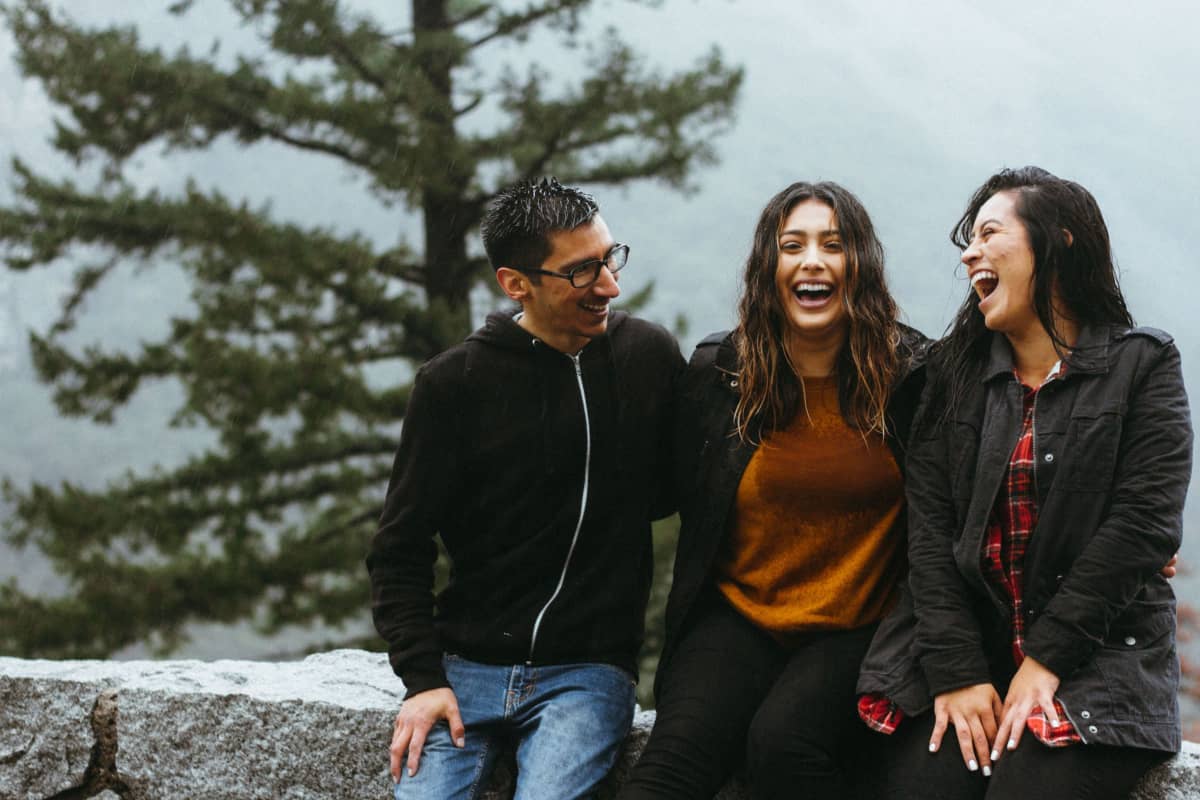 What does being unapproachable mean?

Identifying physical signs: You do not make eye contact with others. In fact, even when you are looking at someone directly your face appears as though you’re looking through them (as if people were made of glass). You walk with your head down. You keep your hands in pockets or behind your back. You keep a distance of three feet at all times, and you break eye contact to look down before making any motion toward someone else.

You have trouble using body language in an approachable manner: You do not smile at people when talking to them (and when you do, it is a fake smile that does not reach your eyes). You avoid touching others, even when appropriate. You speak very quietly or loudly, in clipped sentences, and are generally dismissive of others’ ideas.

You have trouble communicating with people: Your responses vary widely from person to person and situation to situation, which leaves people feeling confused. Your communication is disorganized, unclear and chaotic: You ramble, or speak in lists rather than complete sentences.

You frequently interrupt others when they are speaking—not necessarily because you disagree with them but because you have a hard time waiting for your turn to talk. When someone asks a question that requires more than one word for an answer, you do not attempt to answer the question, leaving the person confused as to your response.

Identifying when someone is unapproachable:

The point of this section is not to list specific behaviors but rather a mindset that can leave others feeling manipulated or unheard by you. If you feel you sometimes behave in ways listed below, this course applies directly to you. You use information to manipulate people so they will do what you want them to do.

When a person disagrees with your opinion, you try to change how the person feels by changing his or her thoughts—without providing any evidence that your way of thinking is correct.When faced with an unwanted situation, you choose escape over confrontation. You are not assertive when someone asks something of you that you do not want to do.

As a result, people feel manipulated by your behavior; they feel that there are things about themselves that you know and they do not, leaving them feeling as though there is no chance for an honest exchange of information. They begin to feel anxious in situations where they think they might have to work with you. They question if it’s even possible for them to be honest with you.

You do not control how often you do these things, but when you notice that they are happening and affect your relationships with others, this course is for you.

How does being unapproachable make people feel? Unapproachability makes people feel defensive and anxious because of the way you treat them.

When someone comes at you with an idea, rather than seeing it as information that can help you figure out a new approach to solving a problem, you see it as an attack on your intelligence or ideas.

Your actions cause others to feel like they need to prove themselves worthy of your respect. When someone disagrees with you, your first response is to find fault in his or her argument and pick it apart instead of trying to understand where he or she is coming from.

When you do this, the other person feels as though they are being forced to defend their position when they were really only asking for information; they feel manipulated by you.

When someone enters a conversation with you, his or her goal is to have a discussion about an issue in order to solve that issue. Instead of being receptive to the new information this person has for you, you keep doing the same thing because it’s what feels safe and comfortable—even though it’s not working.

When faced with a situation that requires assertiveness—like being asked to do something you don’t want to do, or reached out to for help when you’re already busy—you choose a nonverbal response (like avoidance) rather than standing up for yourself.

When a person feels manipulated or unheard by someone he or she is supposed to be able to trust, that relationship will never grow very deep because the other person cannot be honest with him or herself about how he or she really feels—or him/herself about how you feel.

When is it appropriate to be unapproachable? Unapproachability comes in handy when you need tact, diplomacy or don’t want the other person to get too worked up about something.

You can use your unwillingness to approach people as a way of protecting yourself from situations that involve hostility. You also use being unapproachable as a way to keep yourself from having to be vulnerable around people, and this is something that can help you avoid making decisions about things that make you uncomfortable.

When is it inappropriate to be unapproachable? Unapproachability interferes with your ability to have healthy interpersonal relationships.

Unapproachability will compromise your ability to lead others because people will be too afraid of you in order to follow your leadership commands. It also destroys the trust between you and your coworkers, colleagues and friends.

When someone feels manipulated or unheard by you, he or she cannot build very deep relationships with you, so the chance of him or her taking your advice is greatly diminished. 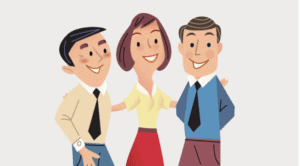 Do you have a powerful presence that makes people feel safe around you? Do you make others feel like you know exactly what they’re going through when they share their thoughts and feelings with you? Are your opinions respected because of the respect that comes from how you treat other people? Can you listen to someone’s point of view without getting defensive or jumping to conclusions?

When someone gives you an idea or perspective that’s different from yours, do you try to understand where he or she is coming from before telling him or her why you disagree? When you encounter a problem, do you feel safe asking for help from your friends and colleagues instead of doing everything yourself out of pride?

Are people willing to listen to you when you’re having a problem that requires assertiveness? Do people have faith in your honesty, integrity and openness with them? Are you respected as someone who is willing to take risks in order to do the right thing for yourself, others and the overall situation?

If your answer to the above questions is yes, then you are an approachable person.

If you want to be approachable, try the following suggestions: