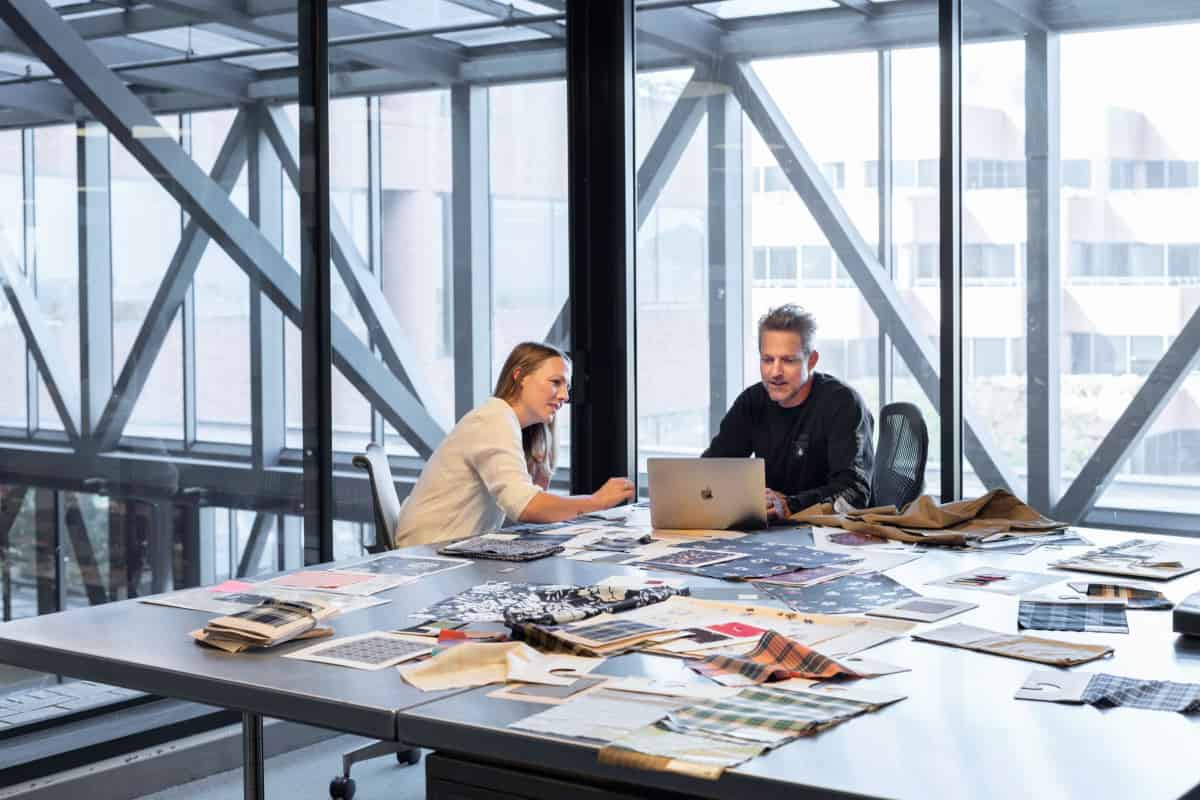 The basic ideas of Successful Selling are the same as those of all forms of communication and persuasion.

Authoritative figures have an easier time influencing people because they believe they have superior knowledge, wisdom, or understanding. If you want to be perceived as being authoritative (and who doesn’t) here are some things to keep in mind: First , make sure you know your stuff! Second , speak clearly and with conviction! Third , avoid using qualifiers like “I think” or “I believe.” People don’t need to know what you think; they want to know what’s right-and wrong . And fourth (and this is probably the most important rule) always present your information in a logical, step-by-step manner. Your listeners’ brains are wired to detect and reject illogical thinking .

People expect you to be the way they see you, so whatever image you communicate becomes self-fulfilling! For example, if I see an officious young man in a suit sitting at the reception desk in my doctor’s office I automatically assume he has some power over what goes on there. If I find out later that wasn’t true , it doesn’t matter; my assumption was correct when I made it !

Once you learn how people perceive images, you can use that knowledge to your advantage. For instance, politicians have learned how important it is for them to look strong and powerful. So they stand in front of flags with American eagles on them, or they stand in the center of a carefully selected group of their supporters when giving a speech. They know that by standing in this position , they look more powerful than if they were standing off at one side with just two people in front of them!

In sharp contrast, candidates who want to appear gentle and understanding-maybe even a bit vulnerable-go out of their way to avoid images that will make them look too authoritative. For example, they may insist on using a pulpit rather than a lectern when making speeches; instead of the flag, they have a backdrop that evokes feelings of home or security; and they want to be surrounded by people on all sides. They don’t mind if it appears as though they’re just “one of the guys.” People who present themselves this way usually try to create images of being fair, truthful, and so forth.

What Sales Professionals Can Learn From This

I tell salespeople who seek my advice that one of the best ways to appear more persuasive is to sound absolutely certain about what they’re saying. Analytical-sounding phrases like “I think this will work” may expose your lack of certainty about the product, service , or idea you’re selling. And one more thing: Avoid using words that begin with you (“You need to . . .”) because they usually communicate a lack of authority.

The opposite is true for those who seek to be perceived as authoritative figures. For example, if you want people to see you as an expert-in any area-don’t speak in tentative terms! Don’t say “Well, I suppose it could work.” You don’t have to worry about sounding full of yourself because people are already going to see you that way .

When my clients come back after getting this kind of feedback at one of my seminars, they often say, “I don’t know why I used to talk that way or how it ever came across as being wise and understanding, but I did. And it worked!”

What is sales psychology?

A study of the psychology of your target market to sell your services and products is referred to as sales psychology. Instead of persuading customers that they require your product, you look for methods to appeal to their present demands and wants. There are many different ways in which people acquire goods or subscribe for services. Some purchase new items using logic and reason rather than emotion. The individual may buy impulsively and justify it later in other situations.

The foundation of a successful sales process is to understand your consumer’s demands and connect with them. People desire to be understood, and being able to connect with them through your company can significantly enhance your chances of making the sale.

A consumer’s emotions may be used by salespeople to close a transaction. Focusing on costs is a common blunder in sales pitches. If a salesperson understands the values of their target audience, they can utilize methods to demonstrate how the goods/service maintains them in line with those principles.

The 6 principles of sales psychology

According to Dr. Robert Cialdini, the psychology of selling has been best described in his famous NYT bestseller Influence, which includes six essential principles. Reciprocity, commitment, authority, social proof, popularity, and scarcity are among them. According to Dr. Cialdini , each of these concepts addresses a person’s psychological responses while dealing with a sales situation.

As a salesperson, you must understand these six fundamental principles of influence and how to apply them in order to become an adept persuader.

These ideas, as confirmed by Dr Cialdini’s ground-breaking, peer-reviewed research as well as a three-year long comprehensive field study on what motivates people to change their behavior, can significantly improve every salesperson’s capacity to modify the ultimate result and put the ball in their court.

Let’s move on to our final section, in which we’ll look at how salespeople can take advantage of each of these psychological ideas to close more sales faster.

1. Reciprocity: Give first, then ask for something in return

Giving without expecting anything in return is one of the most effective sales techniques because it builds trust and feelings of reciprocity. Whenever you give a potential customer a gift (ideally not an actual product), they will feel more obligated to be honest with you and meet your requests.

Using this strategy can allow you to:

· Open up new doors and capture the attention of customers who were initially uninterested or unmoved by your pitch;

· Uncover crucial insight about their wants and needs; and much more!

The best way to ensure customer loyalty is to get them to agree to a small request in the present. For instance, when a salesperson asks for a potential consumer’s email address, they can build an effective relationship with them through consistent communication via email newsletters. Subscribing them to your mailing list prompts a commitment from that individual and encourages them to say “yes” when you ask for something more important later on.

3. Authority: Customers respond well when you speak from authority

In today’s age of information overload, most people have no choice but to rely on credible sources for accurate data about products and services they want or need. When salespeople come across as authorities about their product category or industry, customers will be more likely to consider their suggestions.

4. Social proof: Demonstrate that others are doing what you’re suggesting

Oftentimes, customers will conform to the actions of other people in order to make accurate decisions about how they should act as well. Salespeople who want to convince somebody else or group of individuals to purchase something can use social proof by demonstrating that respected people or organizations have already made the same choice .

A salesperson wants to appeal to potential consumers on an emotional level and establish a connection with them before asking for anything in return; someone who makes another individual feel appreciated is much more likely to receive something important from them later on. By mirroring the body language of the customer, offering sincere compliments , and making them laugh, salespeople can increase their likability factor which will boost their chances of winning a sale.

6. Scarcity: People want more of what they perceive to be less available

We all know that customers are more likely to purchase something if it’s in short supply or about to run out forever. This is why you’ll notice that most products with limited time offers possess an “S” for “sold out,” have a timer on their page counting down until the offer expires, or both. You can set this psychological idea into motion by limiting your product stock until you find a buyer who wants to make a purchase soon after they arrive at your site .

Understanding the psychology behind human behavior and why we do things the way we do them can help an organization gain a sales edge. The more you learn about people and their actions or responses to your actions, the better able you’ll be to provide them with what they want, when they want it. In the end, providing customers with what they desire is the only way to ensure that more deals arrive your way.