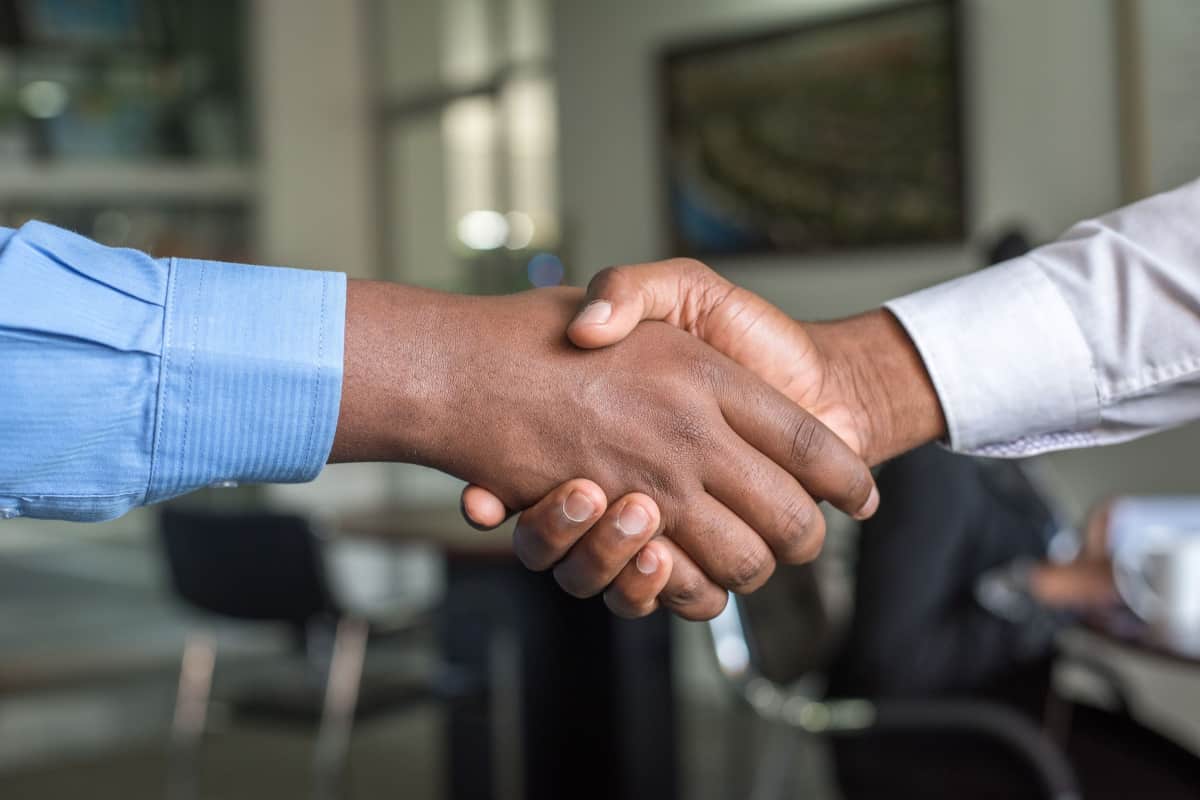 You’ve heard it all before, networking is key. This includes networking with colleagues in your company and networking with people outside of your company. Your objective should be to meet new people as often as possible, especially at networking events or even in the cafeteria. Dress nice and always be punctual for interviews – you never know who will be interviewing you next week!

One of the best ways to get promoted is by networking outside of your company. Try finding someone from a different department in another company that you think would like to hire you; try setting up a meeting over coffee or lunch to see if they are interested. Always present yourself professionally when contacting other companies, since you never know who could turn out to be very helpful further down the road.

If there are certain areas or skills that you feel could benefit you when trying to get promoted at work, don’t wait until those areas come up as a requirement for advancement. Let your boss know how you have been improving in those areas on a regular, ongoing basis. Even if you do not meet the requirements now to get promoted, your boss will remember that you have taken initiative and are willing to go above and beyond what is required of you; it’s always good management practice to reward hard work!

When trying to get promoted at work, make sure that if someone asks you what your future goals are, you tell them exactly what they need to hear. If there is a particular job or department that appeals to you within the company, let them know about it. This way they can start networking with people outside their company in hopes of finding someone who would be perfect for role you are interested in. If networking becomes overwhelming or intimidating to you, remember to breathe and know that it’s not an easy task for anyone – networking is a skill that takes practice so don’t give up if it seems awkward the first few times.