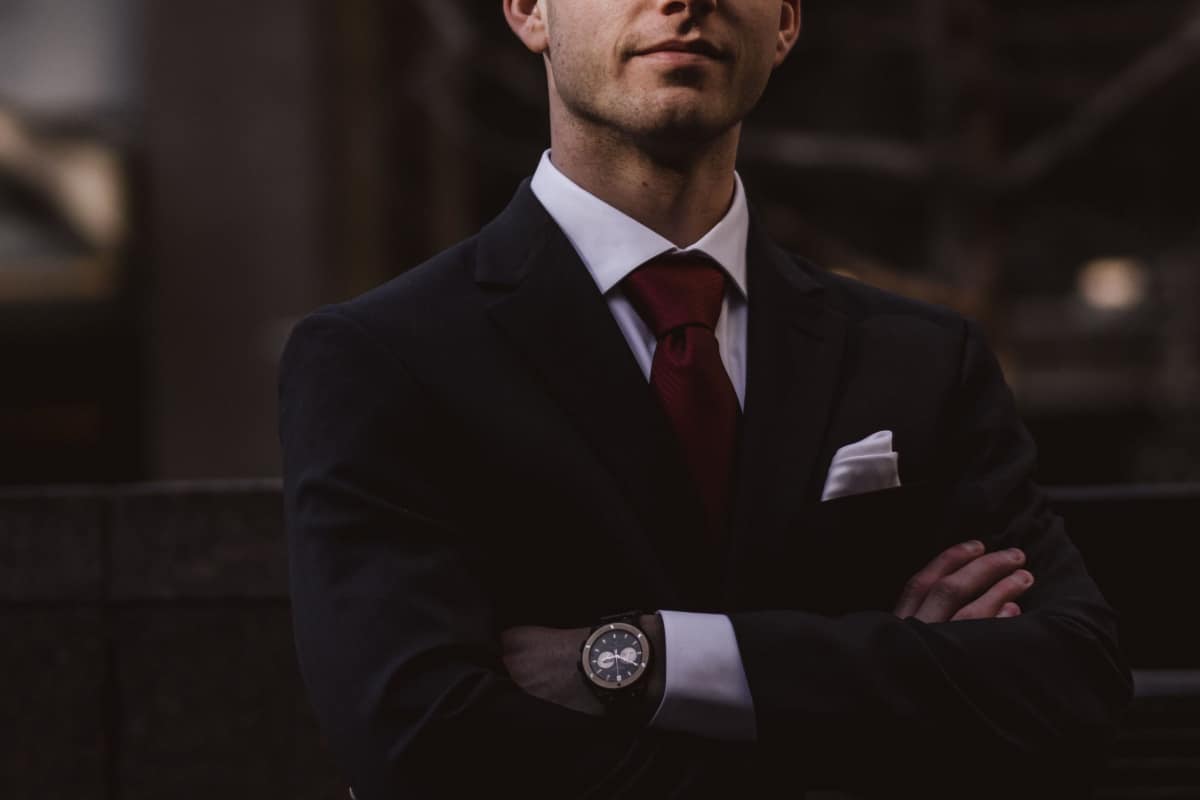 What are assertiveness skills?

Assertiveness is a behavioral trait that includes the ability to stand up for oneself, ask for what one wants in a manner appropriate to the situation, and be able to say no.

Assertiveness comes in handy if you are dealing with just about any type of situation. If you go into a meeting and feel that your opinion is stronger than others’, but want to come off as professional, assertive communication skills will help you get your point across while including all parties.

Someone with assertiveness skills will be able to demonstrate the following traits:

Those who are assertive tend to have the following characteristics −

The Passive Way is when the person does not take responsibility for his or her actions and doesn’t show any interest in taking part in events. They follow what other people say, without thinking about their own opinion. It can be seen as being shy with an introverted personality. The passive way is also known to have a negative impact on one’s self-confidence.

A person who is aggressive will say whatever they want and do anything to get what they want, regardless of the consequences or other people involved in it all. They are selfish and don’t care about anyone else but themselves. These types of behaviors can lead them to do more bad things and end up in trouble.

A passive aggressive person will say whatever they want, but instead of being mean about it, they find a way to be passively aggressive. They still sometimes lie or act aggressively but only when no one is around to see them so that people can ‘t get mad at them.

Assertiveness is key for ambitious people looking to advance in their careers. Those who are assertive and know how to control their emotions can express themselves with confidence without offending other people’s feelings. They also have the ability to maintain a neutral reaction when dealing with a frustrating person or worse-off situation.

Practicing the “assertive way” may be a great strategy for improving your professional standing. Assertiveness demands empathy and clear language in order to avoid bruising egos, but it also means recognizing and protecting one’s own rights.

Being Assertive vs. Being Aggressive

Possessing the soft skills of being assertive demonstrates that you have a voice and know how to use it in order to solve issues. Assertive people are skilled at handling criticism, opposing views, and constructive feedback from others so they can take decisive actions without sacrificing another person’s interests.

Being aggressive means you’re a bully. Whether it is for your own empowerment or simply to hurt others, being aggressive usually involves humiliating and degrading those around you so that they comply with what the aggressor wants them to do. However, this often backfires because people will eventually get tired of getting pushed away by obnoxious behavior all the time and may even retaliate in some way themselves.

The assertive person takes the team along with him on his way forward, whereas an aggressive person would exhaust or even step over others to reach their goal. The result is that while a competitive and goal-oriented individual might celebrate success alone, it’s always better when everyone participates in your achievements as well!

1. Express Your Thoughts and Feelings in a Positive Manner:

The first step is to learn how to express yourself, your needs, wants and desires in an assertive manner. This requires looking at how you speak to others, in particular the tone of voice and words used when disagreeing with someone.

Assertiveness is all about respecting your rights while also respecting the rights of other people around you. You have a right to be assertive because it is okay for you to express your thoughts, feelings, ideas, and opinions.

3. Do Not Give Up if You are Rejected at First:

Assertiveness isn’t something that comes naturally to most of us because it requires that we stand up for ourselves without compromising our own beliefs or getting into disputes with others.

The only way you will become more assertive is to practice. This means that you will have some awkward moments as you get used to standing up for yourself in the right way.

We are all confronted at times with situations where we feel we should express our thoughts but react instead by either remaining silent or giving in to another person’s point of view. It’s not always easy to express yourself the way you want to and there will be times when your words come out in an angry tone. This is fine if it’s a one-off situation but don’t let this become a pattern whereby you need to explode with anger before you can say what you really mean.

If you are going to be assertive, then do so for the right reasons and don’t express your views just to counter someone else’s opinions or bully them into submission. Make sure that you feel comfortable with what you intend saying before you put it out there.

6. Listen to What Others Have to Say:

Listening is a very important aspect of assertiveness because it lets the other person know that you have heard what they said and are now figuring out a way in which you can express your own thoughts, feelings, or concerns.

It is easy to get defensive against another person’s attack on your own opinion or way of speaking. This often triggers us getting angry and giving out our opinions in a rant of anger. The key here is to be aware that it is not all about you and what you feel is right, but rather paying attention to the other person’s concerns and expressing yourself in a way that doesn’t make them feel bad or belittled.

Try to use phrases like, “I don’t agree with what you have said because I find it offensive” instead of “You are wrong.” This approach will help you stay focused on your personal feelings as opposed to making others feel bad about their opinions or way of speaking.

9. Don’t Turn the Argument Into a Debate:

If you express an opinion but it is met with opposition, then think carefully whether or not you really want to make an argument out of this. This is important because it determines what the other person thinks of you and how they may feel about engaging with you in the future.

Some of us like to really get into an argument with others by explaining why we believe something, or even launching psychology attacks against someone else’s opinions. The fact that you are willing to express your views is good enough and if you go on too long, you may accidentally make the other person feel bad.

Try not to relapse into old habits and keep arguing back when it’s clear that the other person has had enough of listening to you. In some cases, it may be better for you to walk away and come back later once both of you have had time to digest what has been said.

When someone expresses themselves in a way that you feel is wrong, it’s sometimes useful to ask them questions so that they can think about their own opinion on the matter.

Assertiveness has many facets, some of which are: it is a way of behaving. It is a way of thinking. It also resolves conflict in addition to being behavior and thought oriented.

Assertiveness is also acting honestly, making no secret of your thoughts and feelings, giving others accurate information and saying exactly how you feel about them. Assertiveness requires that you be open with yourself and others.

Assertiveness means that when a problem occurs, it’s your responsibility to resolve the matter, not the other person’s. It doesn’t mean that you have to change yourself in order to accommodate others or their behavior. It does mean addressing problems directly with people who upset you so that you can deal with them in a way that is most effective for you.

Assertiveness is a way of being, not a skill set to be acquired. Skills can be learned which help when you’re learning how to be assertive, but mostly you need to gain clarity about what it means for you and develop strategies which will work best for you. The most important thing is to be clear about what your needs and feelings are, and to express them in a direct way so that those who upset or frustrate you will know exactly where they stand with regard to their behavior toward you.

Assertiveness means being able to say, “I’m mad!” instead of feeling guilty because you’re supposed to be above such behavior and only nice people are allowed to be mad. It means being able to say, “I’m sad,” instead of trying to cover up the hurt feelings with a false cheerfulness that causes others discomfort and leads them to avoid contact with you.

It’s important to be honest and truthful in relationships because dishonesty usually leads to more problems than the one you had to begin with. People who are assertive deal openly and honestly, even when they know it will hurt someone else’s feelings or create some conflict.