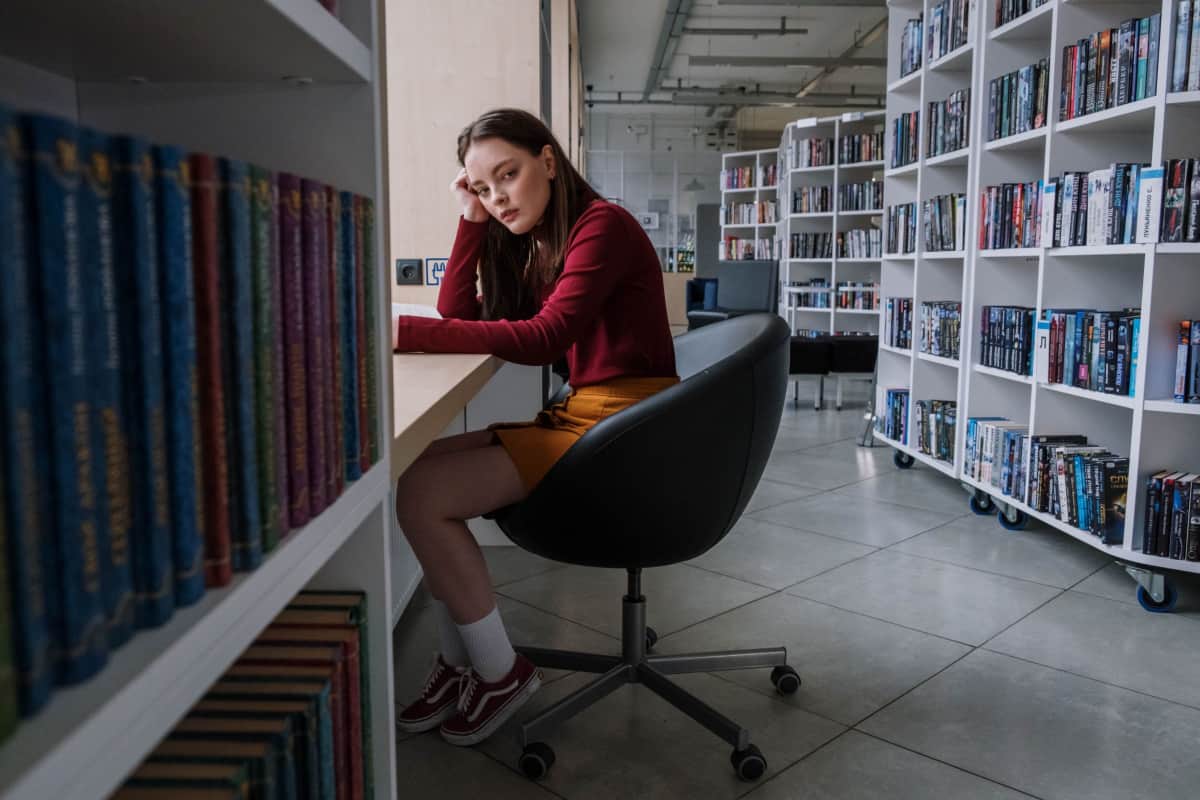 My definition of “procrastination” is a bit broader than the one in this lesson. I define it as avoiding tasks that are inconvenient or stressful, not just ones that aren’t interesting to you. In some sense, all human behavior can be broken down into 3 categories:

3) things we feel compelled to do.

Tasks that are in category (3) will turn out better if they are broken down into smaller steps and tackled one at a time. For example, starting a new diet is something you might want to do but you also don’t want to do.

It’s not “fun” to have to wake up an hour early in order to run before work and it’s also not fun to stay on a strict diet for a few weeks. But if you do these things anyway, you’ll end up happier with the long term results (getting “ripped” rather than just getting fat). 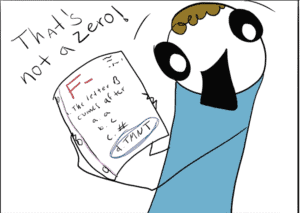 The same concept applies to work. A lot of people attend college because they’re bored and want something to do, with the end goal of getting a job that pays well. Instead, these people should think about what they really want to do with their life and focus on those tasks instead of whatever is going on in their day to day lives. This leads me to my next point.

Because many of the things people focus on in their day to day lives are not really important, it’s important that you be careful about how you spend your time and mental energy.

For example, I can’t stand listening to music while studying because it adds a lot of unnecessary stress and distraction for me. My brain likes to ruminate on the lyrics and sing the songs at random times. I also don’t like reading a lot of posts on reddit or watching TV when I’m trying to work, because it’s way too easy for my brain to get distracted by something else once I start clicking around the Internet.

This is why I’ve actually stopped consuming most of the content on the Internet. I’ve been using reddit for a few years now, but lately I’ve found myself wasting too much time reading links and not doing anything else productive with my life.

Instead of focusing on things that are important to me (i.e. writing and studying), I’d rather read memes or news articles about Justin Bieber’s latest shenanigans. As a result, I’ve been thinking about unsubscribing to all the subreddits that waste too much of my time and I’ve also disabled most notifications on my computer while preparing this content.

What does this have to do with “procrastination”? Well – because you can’t get anything done if you’re wasting your time clicking around reddit or Facebook, it’s important to consider what you’re doing on a minute-by-minute basis. It sucks when someone texts you while you’re really focused and productive on something, but there are times where other people’s actions can make you better at your job or keep yourself disciplined.

When I was studying for the LSATs, I used to let my roommates study on the same table as me even though it was really distracting – but at some point I realized that they usually ended up messing around and playing games anyway, so I told them to leave me alone in the library. Even if you’re not studying for a test, having friends or other people around you can be distracting and take away from the amount of time you spend working on your own tasks.

Another common theme in today’s society is that people don’t really know what they want to be doing with their lives.

This leads them to procrastinating – a lot of people have had one idea about what they wanted to do after college, but then decided to go to graduate school for a PhD because they realized that maybe their dreams weren’t realistic or they got tricked into thinking that “education” was the only way to make money. I’m not saying you should give up on your dreams, but you have to be careful about how much time and effort you put towards something before you realize it’s not for you.

For example, I like to tweet and blog frequently because it’s something that I enjoy doing, but there are other people who spend a lot of time blogging or tweeting even though they don’t really enjoy it. They spend so much time on Twitter that they don’t have enough time to get work done – this is procrastination in itself.

I can’t speak about other people’s motivations for using Twitter or blogging too much, but it seems like many bloggers feel an urge to keep updating their own blogs because they either:

1) Think that they always have to be “on”

3) A combination of the above

I’ve done some “social media management” in the past, so I know that there is an urge to constantly publish new things. It’s like a drug – once you realize that people are actually reading what you say, you want to keep doing it as much as possible because it feels good. But let me give you a piece of advice: When you do not feel like writing an article or tweeting something, just STOP DOING IT! You’ll be much better off if you get that time back before it’s too late and your quality of work suffers as a result.

Just like I’ve been talking about not letting yourself get distracted by any website or other activity, you have to be careful about not letting other people waste your time. I’ve had a lot of problems with this in the past – I like going to meetings for various reasons and if my phone rings, I tend to answer it even if it’s someone trying to sell me something.

But in my professional life, I have to be very strict with myself about not wasting time on these things – when somebody calls me up and tries to sell something, I just hang up on them immediately or tell them that I’m busy. If they keep calling me back after that, it’s a good sign that they’re probably spamming everyone in the database.

Well, just keep in mind that there are people trying to waste your time for their own profit all the time in every aspect of life – you have to find a way not to get distracted by them. I would love it if we all lived in some kind of utopia where nobody wasted anybody else’s time, but unfortunately this isn’t the case. But at least you can try to minimize these kinds of problems by being strict with yourself, especially by not letting people waste your time so that you have more time for the tasks that are really important .